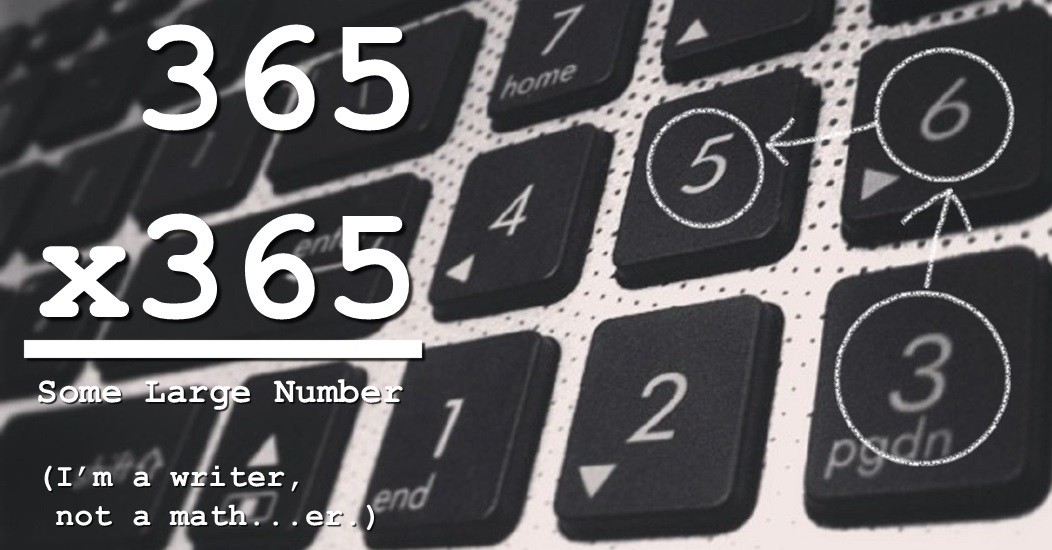 Day Number… It doesn’t matter. If you’re seeing this, it means either that I succeeded in getting this information out, or that the one testimony to everything that’s happened has fallen into their hands, and our last hope will be destroyed with it.

I’d think what I’m saying sounded stupid if it weren’t so serious. Humanity is about to go extinct, and we can’t even realize it. Did we cause our own destruction? Oh, yes. No doubt about that.

The Nobel winning discovery of deeplight, a wavelength that moves faster than light, [ref. file(s) no. 4.0] led to the theory that we could interpret its movement to gather data from areas of space hitherto undreamt of. We called the data collection mechanism, cosponsored by a dozen governments and twice that many private ventures, The Pull. [ref. file(s) no. 16.0-25]

It was the great hope for a revitalization of space exploration. Suddenly we were answering questions we hadn’t even known to ask. We found things we could never have anticipated.

But The Pull… It wasn’t just data that came back from deep space. We didn’t understand, of course, that there could be things so alien… we weren’t prepared. We thought if we found extraterrestrial life, they’d be like us. That they’d have societies and planets and – and flesh! But these things…

They ride the deeplight waves like they’re water. They use thought like air, and they’ve started breathing up all of ours. Right. Now. There are creatures, undetectable to any physical senses, taking control of the minds of as many human beings as they can. And worse, they’re eliminating the memory of any of this from even those who haven’t been infected yet.